Subscribe to our email newsletter to stay updated.
Be the first to know about our special offers.

Thank you for signing up
Oops! Something went wrong while submitting the form.
 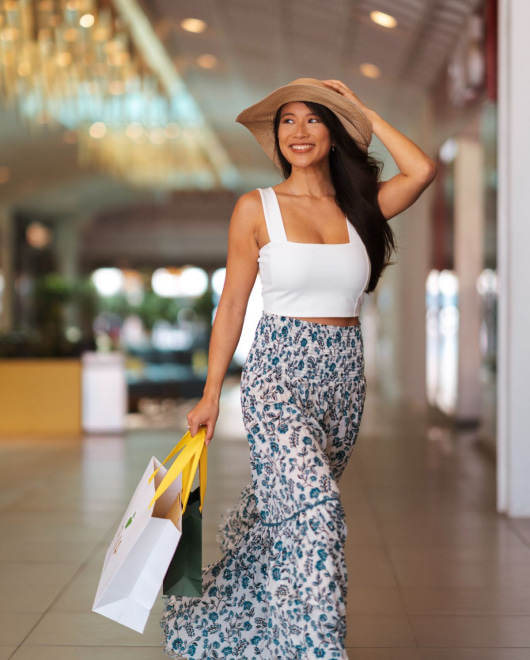 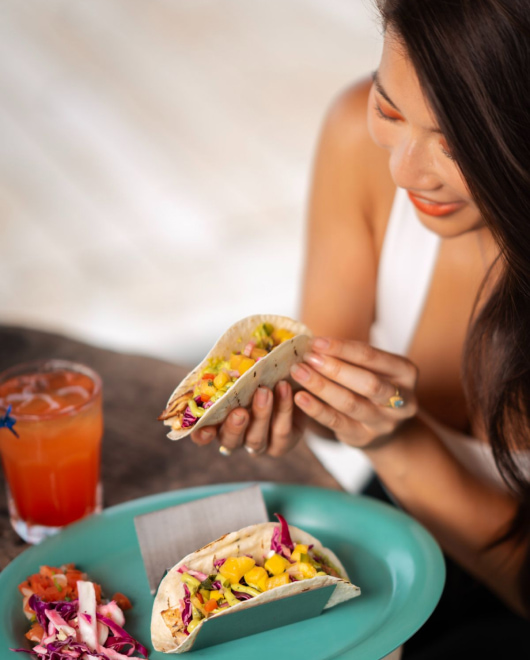 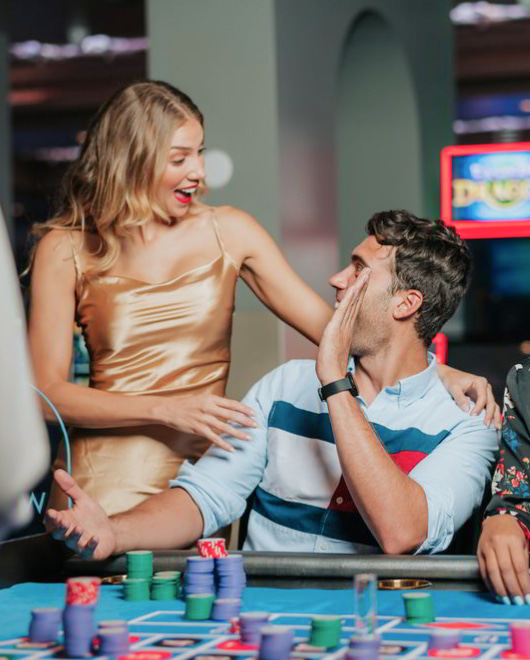 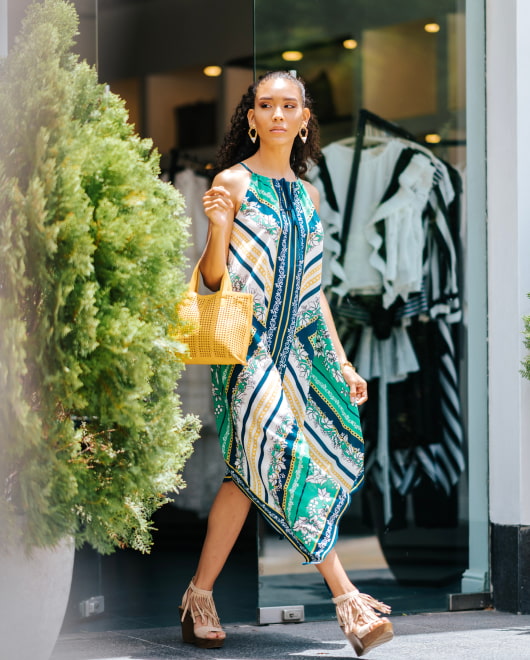 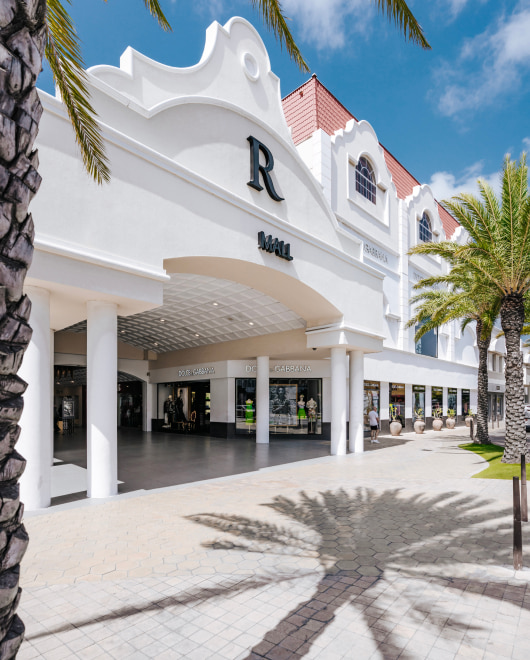 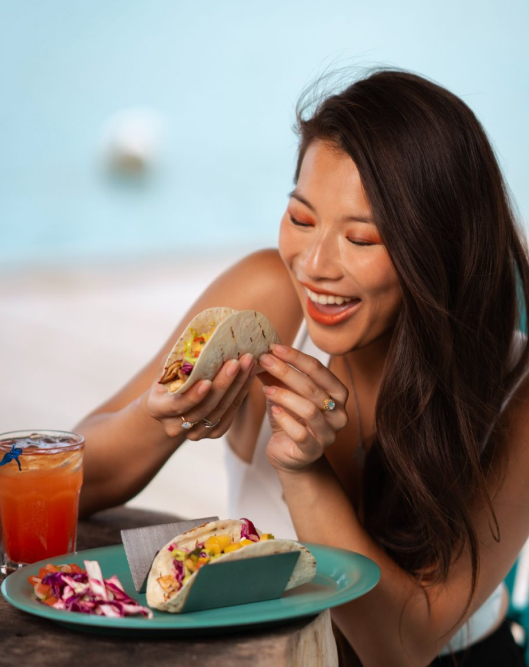 Every day, we go to work hoping to do two things: share great coffee with our friends and help make the world a little better. It was true when the first Starbucks opened in 1971, and it's just as true today.

Back then, the company was a single store in Seattle's historic Pike Place Market. From just a narrow storefront, Starbucks offered some of the world's finest fresh-roasted whole bean coffees. The name, inspired by Moby Dick, evoked the romance of the high seas and the seafaring tradition of the early coffee traders.

In 1981, Howard Schultz (Starbucks chairman and chief executive officer) had first walked into a Starbucks store. From his first cup of Sumatra, Howard was drawn into Starbucks and joined a year later. From the beginning, Starbucks set out to be a different kind of company. One that not only celebrated coffee and the rich tradition, but that also brought a feeling of connection.

Our mission to inspire and nurture the human spirit – one person, one cup, and one neighborhood at a time.

Curbside pickup is available at our designated spot on the Havenstraat. Contact the store when you arrive and follow their instructions. 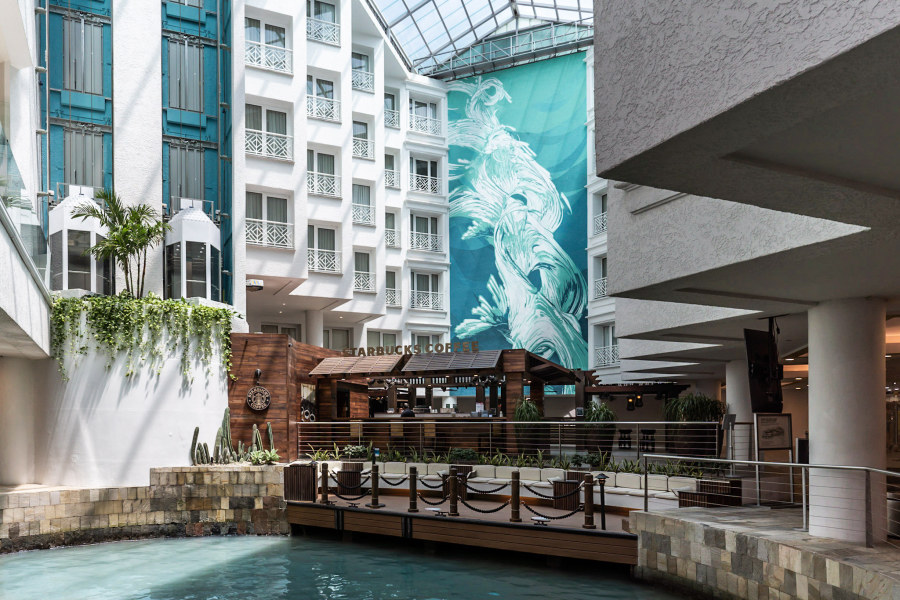 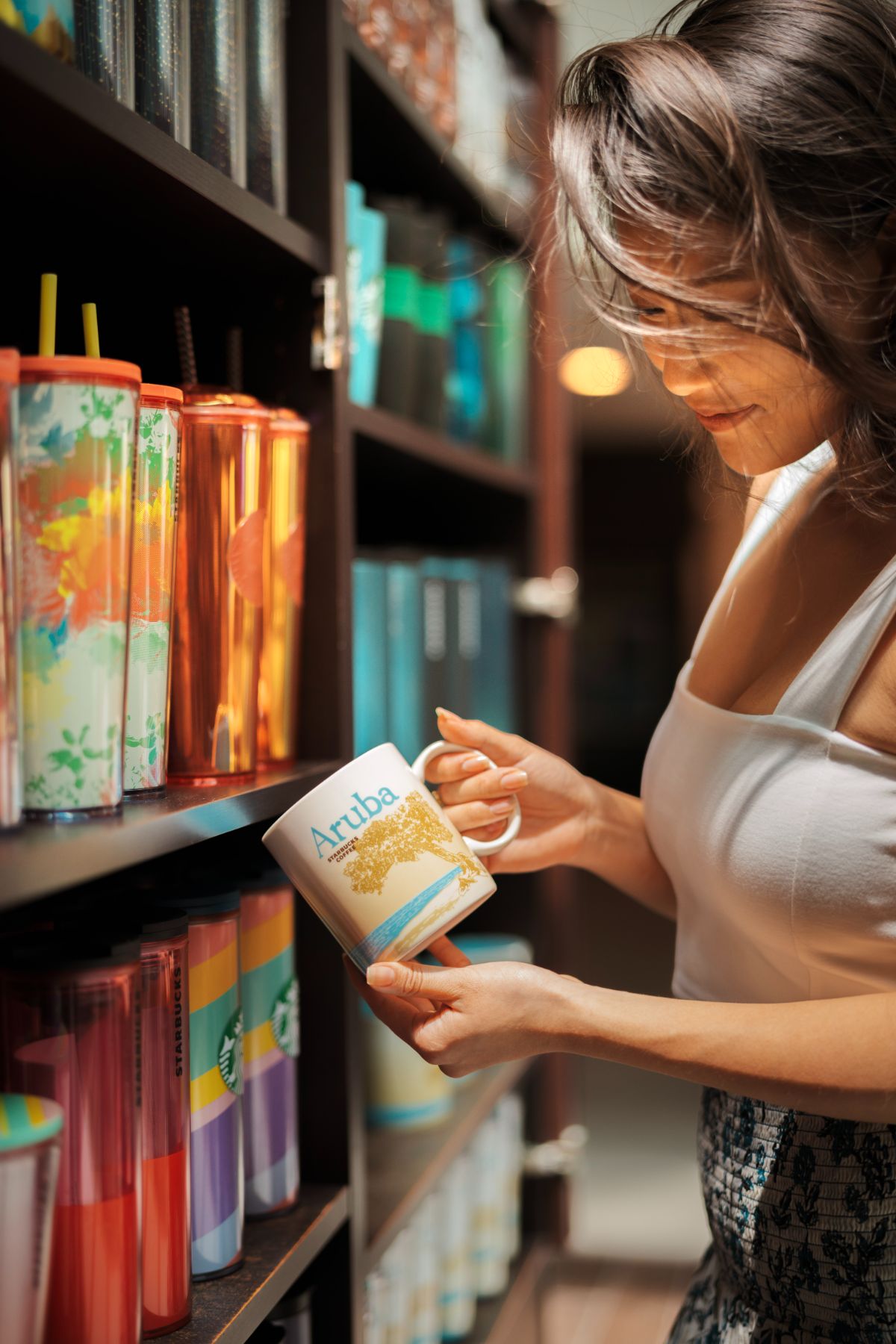 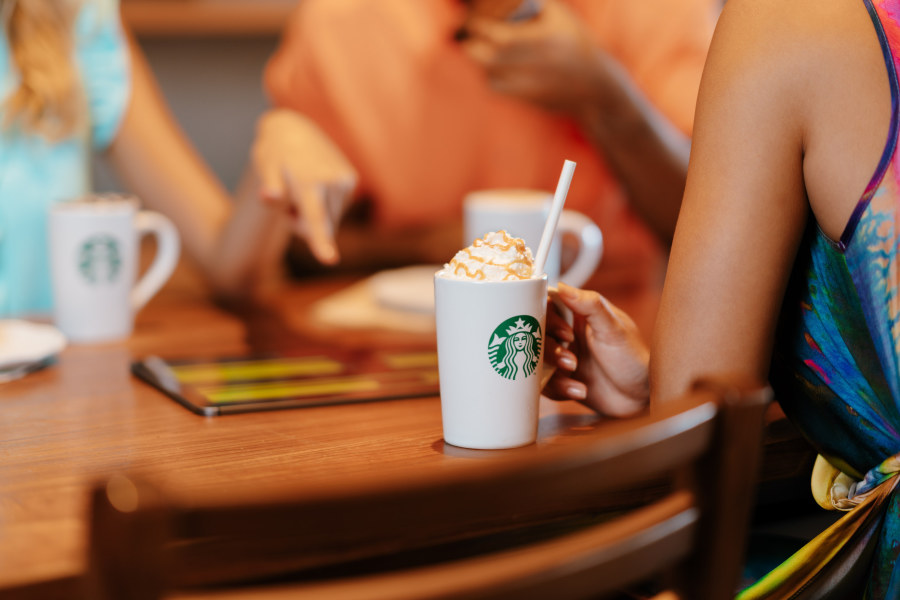 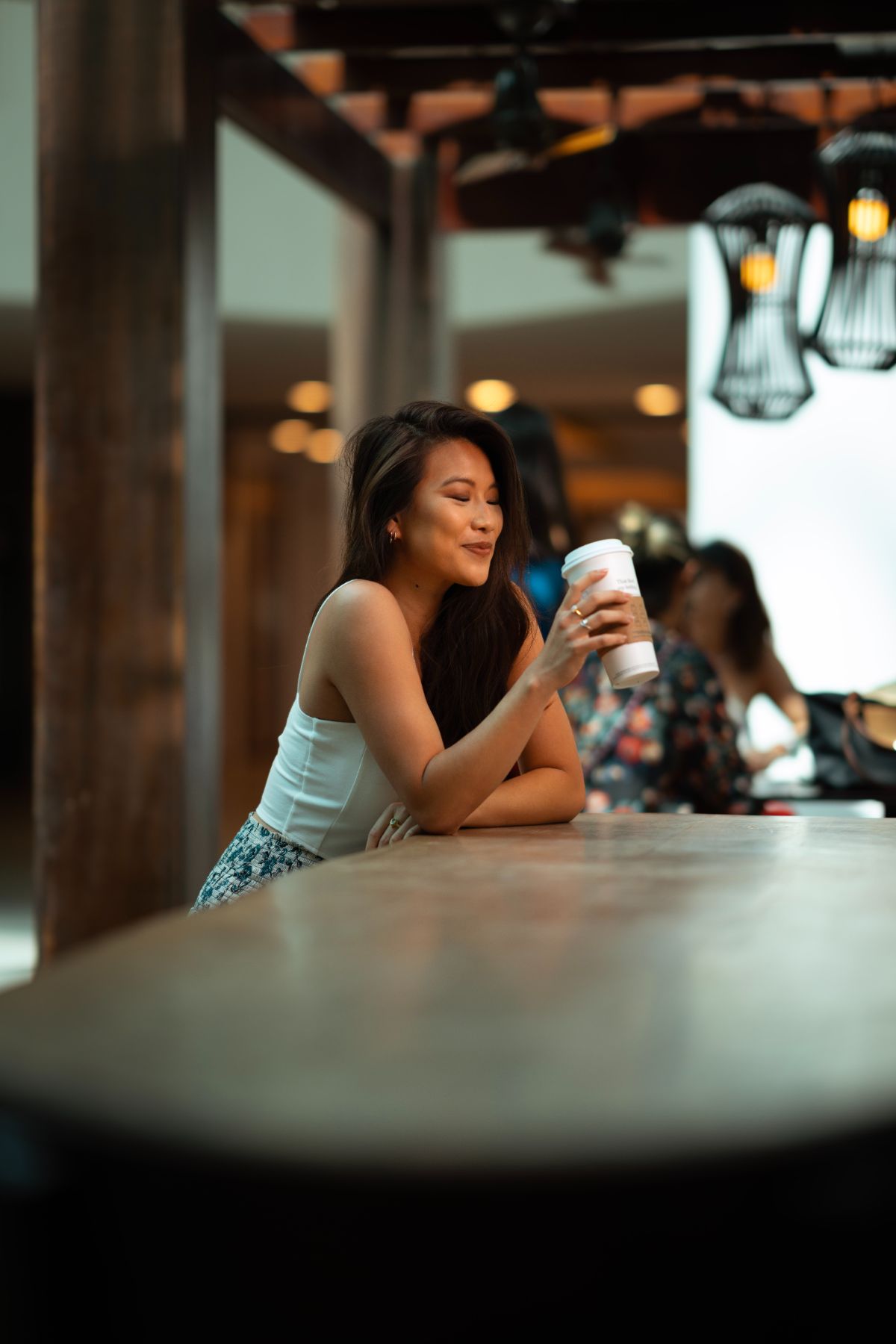 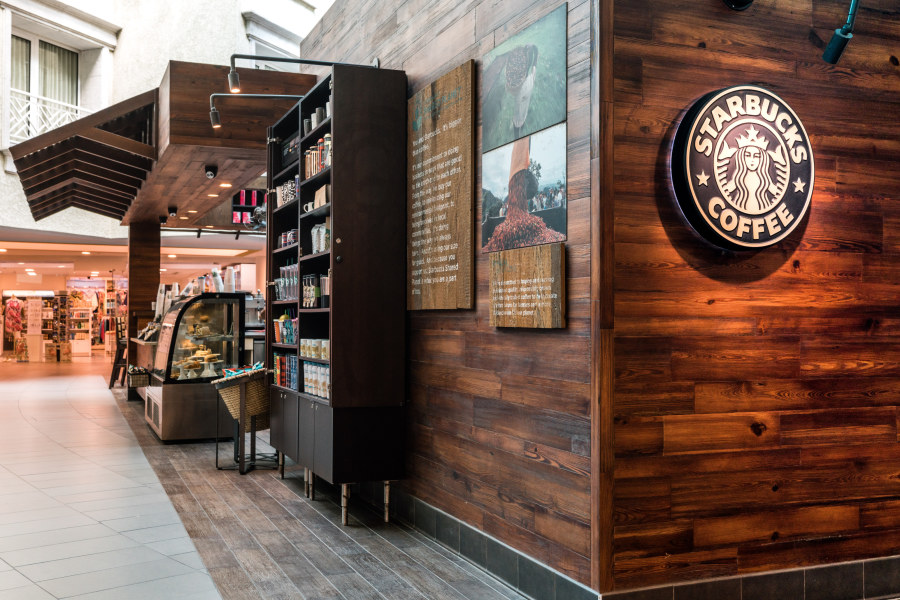 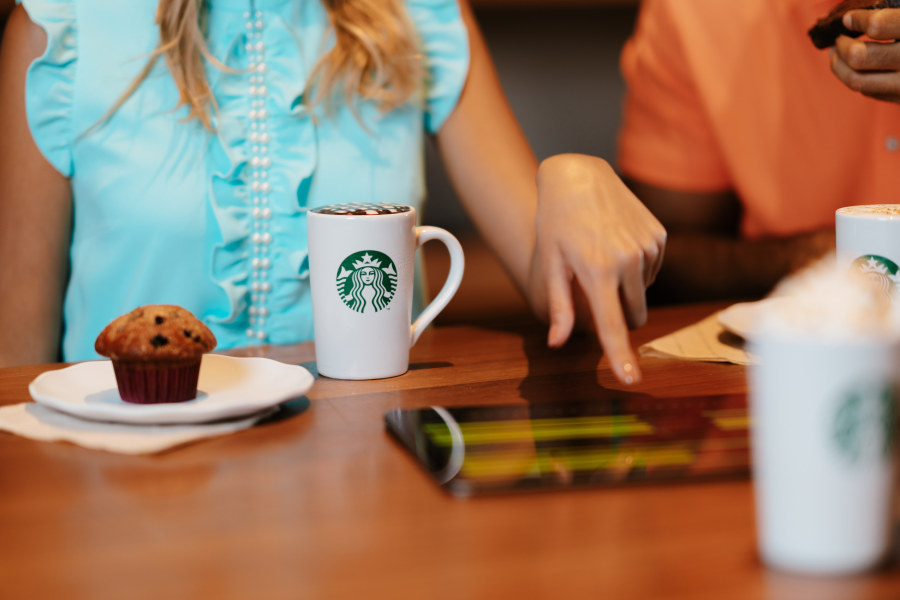 This store does not have any specials at the moment. Check back here soon.
View more specials

Stay updated and be the first to know about great deals and offers.


Thank you for signing up
Oops! Something went wrong while submitting the form. 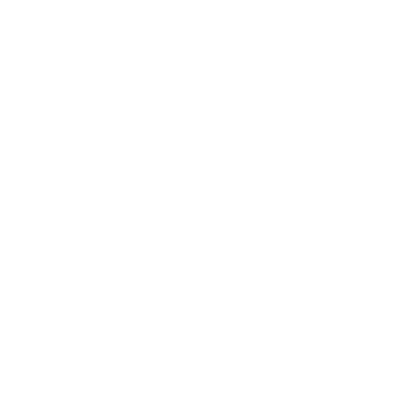